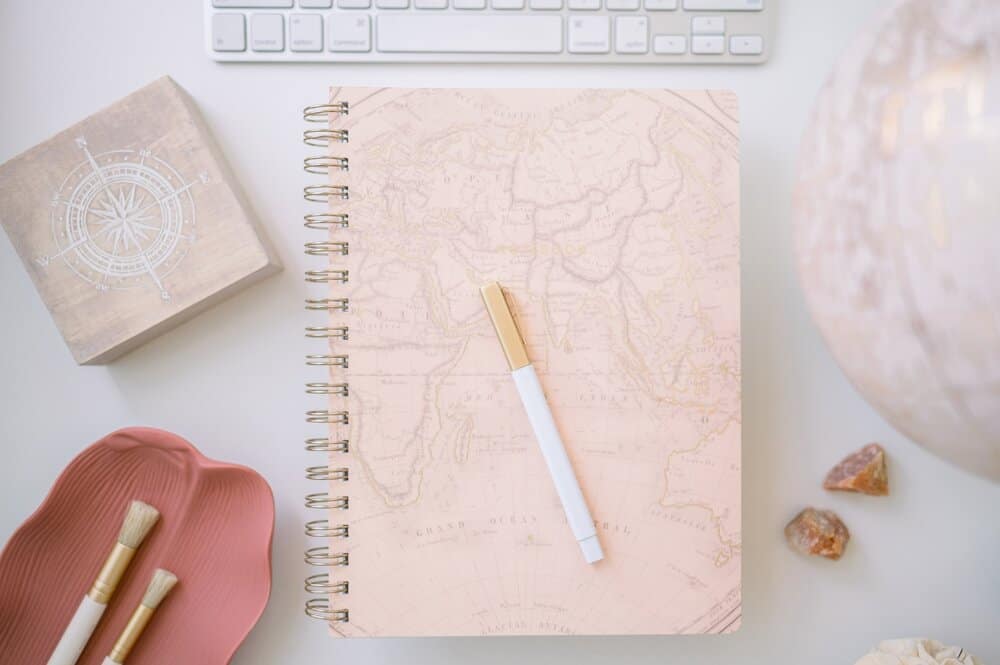 I regularly take part in astrology interviews and astrocartography discussions in Ireland and the United States.

Here, you can browse a small sample of my astrology interviews both in Ireland and Boston, USA, in print and on TV.  To contact me for interviews about astrology or other media opportunities, please use the website contact form.

Can’t Decide Where in the World to Live? This Irish Woman Follows the Stars

Interview with The Irish Times

I discussed astrocartography – the art of picking the best place in the world to live – with The Irish Times in a wide-ranging interview that drew on my own experience of moving between Ireland, Italy and the US.

Leonardo and Michelangelo: The Astrological Significance

Article in The Florentine

In my article for the Florentine, I discuss the astrology and astrocartography of the marvelous city of Florence and discuss what part they played in nurturing and supporting the talent of these extraordinary men.

Interview in The Boston Voyager

In my interview with the Boston Voyager I got to talk about my approach as an astrologer and how I bring my own experience of relocation and emotional upheavals into my astrology consultations as a resource for others.

In my television show on Provincetown Community Television, I interviewed some fascinating women and discussed their astrological charts.

I began by telling the story of how I became an astrologer and an astrocartographer and then interviewed Molly. As the conversation goes on, I help Molly to understand the significance of the personal planets in Molly’s natal chart – the Moon, Mercury, Venus, Sun and Mars, as well as her Ascendant (aka Rising Sign).

Lena Rubin and I discussed our relationships through the lens of astrology. We also had an in-depth conversation about the creative planets in Lena’s chart – Venus, Mercury and Neptune.

I interviewed Heather Gonzalez and discussed her triple Gemini chart. I also explored the significance of Heather’s personal planets, and talked with Heather about current planetary energies and their global significance, in particular Mars square Uranus.

Why not book an astrology session online with me, arrange an astrocartography reading, or sign up for creative online workshops that draw on astrology to help you realise your potential?To find out which type of astrology session is best suited to you, book a free 20-minute consultation to find out how I can support your journey towards fulfilment.

We use cookies on our website to give you the most relevant experience by remembering your preferences and repeat visits. By clicking “Accept”, you consent to the use of ALL the cookies.
Cookie settingsACCEPT
Manage consent

This website uses cookies to improve your experience while you navigate through the website. Out of these, the cookies that are categorized as necessary are stored on your browser as they are essential for the working of basic functionalities of the website. We also use third-party cookies that help us analyze and understand how you use this website. These cookies will be stored in your browser only with your consent. You also have the option to opt-out of these cookies. But opting out of some of these cookies may affect your browsing experience.
Necessary Always Enabled

Any cookies that may not be particularly necessary for the website to function and is used specifically to collect user personal data via analytics, ads, other embedded contents are termed as non-necessary cookies. It is mandatory to procure user consent prior to running these cookies on your website.